As a practicing hygienist, I come across a lot of misconceptions about treatment options, especially fluoride varnish. Here are the top four myths I’ve heard about fluoride varnish and what you need to know:

Myth #1: It’s all about the flavor
From Salted Caramel to Tutti Frutti, fluoride varnishes are available in a dizzying array of flavors. While great taste can help increase case acceptance, it is not the only factor to keep in mind when selecting a fluoride varnish. Consider the other ingredients in the varnish and the role they play in reducing the risk of dental decay.

Myth #2: Fluoride is the key ingredient
Fluoride is one of several important ingredients to look for in a fluoride varnish, including:

Xylitol
Xylitol promotes an increased salivary flow and a balanced pH which work to reduce the number of cariogenic and periodontopathic bacteria. The use of xylitol has been shown to lead to a reduction in the proportion of streptococci mutants in plaque, neutralize plaque acids, and help remineralize white-spot lesions.

Click here to learn about fluoride varnish with calcium, phosphate, fluoride, and xylitol.

Myth #3: More is better
Counterintuitive as it may seem, using more fluoride varnish is not necessarily better. Patients tend to be less compliant when they have multiple layers of fluoride varnish on their teeth.
Some may even chip away at a varnish treatment that feels “thick” or uncomfortable. To ensure patient compliance, the varnish should be uniformly mixed and placed in a thin, even layer, so that it can dry quickly.

Myth #4: Parts Per Million (PPM) Determines Efficacy
Many varnishes contain a high concentration of parts per million of fluoride (usually 22,600 PPM) in order to extend the contact time between fluoride and tooth surfaces. Research shows that it is the mechanism of action, rather than the parts per million of fluoride ions, that matters most. This mechanism involves interaction of fluoride from the varnish with saliva to form calcium fluoride (CaF2). The CaF2 deposits slowly release fluoride ions into the oral environment, supporting the natural remineralization process.

About Amber Auger, RDH, MPH
Amber Auger, RDH, MPH, is a hygienist with experience in multiple clinical settings, including facilities abroad. Amber obtained a master’s degree in public health from the University of New England and a bachelor’s in dental hygiene from the University of New Haven. She holds a part-time position at an elite dental office in Boston, and is chief of clinical technology for Jameson Management. Amber Auger is a key opinion leader for several dental companies, speaker and published author, and can be contacted at amberaugerrdh.com. 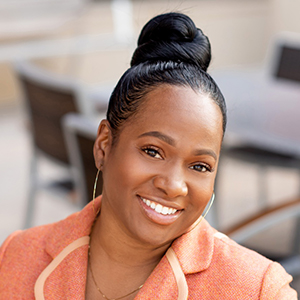 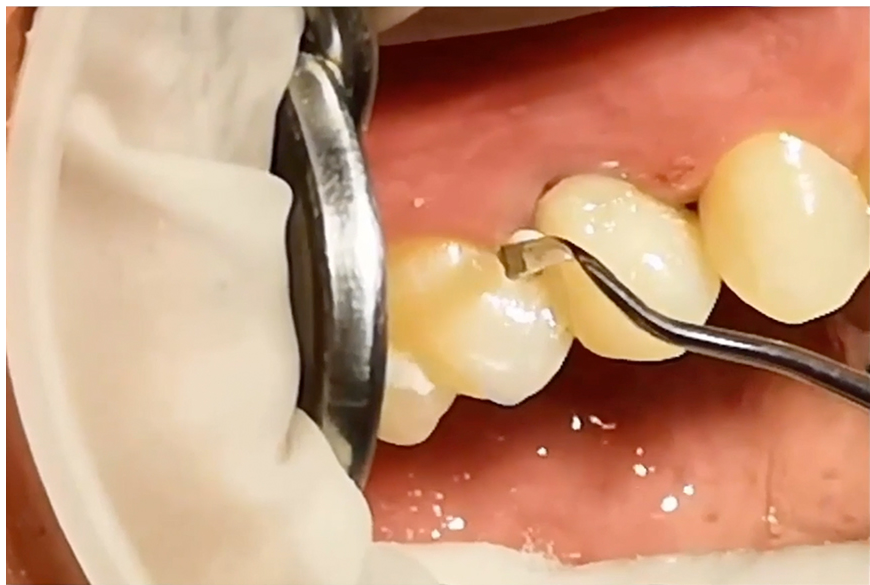