PULPDENT Corporation enters its eighth decade as the world leader in esthetic bioactive restorative dental materials and the company’s mission of saving teeth and promoting good health date back even further.

By the time he was eleven years old, Harold Berk had found his calling: dentistry. Years later he told his family that as a young boy he “wanted to fix children’s teeth.”

Born in 1917 to a family of Eastern European immigrants, Dr. Berk’s studies brought him to the Forsyth Dental Infirmary in Boston, MA where he conducted research on the use of calcium hydroxide in vital pulp therapy. In 1947 Dr. Berk started a company to manufacture and market his recently developed Pulpdent Paste, a premixed calcium hydroxide paste still used by dentists worldwide today. The company was eventually called PULPDENT Corporation in honor of Dr. Berk’s original product.

From the beginning, Pulpdent was guided by Dr. Berk’s “mission to save teeth and … help my patients live in comfort and smile with confidence.” In the 1970s, Dr. Berk’s three sons, Ken, Fred and Don, took over management and operations of the company. Dr. Berk continued to serve as a consultant while maintaining a busy dental practice and teaching at Tufts Dental School.

Dr. Berk understood nature’s healing powers and saw it as his responsibility “to create an environment that is favorable for the natural healing process.” Dr. Berk’s sons explored new ways to develop dental products that mimicked nature and supported oral health. A series of innovations over a period of fifteen years culminated in 2013 with Pulpdent’s launch of ACTIVA BioACTIVE, a dental filling material that behaves much like natural teeth. The material is “bioactive” meaning it stimulates the formation of apatite (the building blocks of teeth), chemically bonds to teeth and helps seal them against decay. ACTIVA BioACTIVE has received many awards, including top performance ratings from The Dental Advisor in 2016.

Pulpdent’s offices and manufacturing facilities are based outside of Boston, MA, just a few miles from where Dr. Berk practiced and taught dentistry. Two of Dr. Berk’s grandchildren, Lewis and Leah Berk, recently joined the company, ensuring it will remain family run for another generation.

Pulpdent celebrates its 70th anniversary this year with renewed commitment to product innovation, clinical education and patient-centered care. To commemorate this milestone, Pulpdent has launched Heroic Dentistry, a clinical case series that showcases clinicians who combine innovation and compassion to deliver life-changing results for their patients, which will be featured on the Pulpdent website.

Do you have a Heroic Dentistry case to share? Send your story to [email protected]. 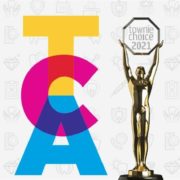 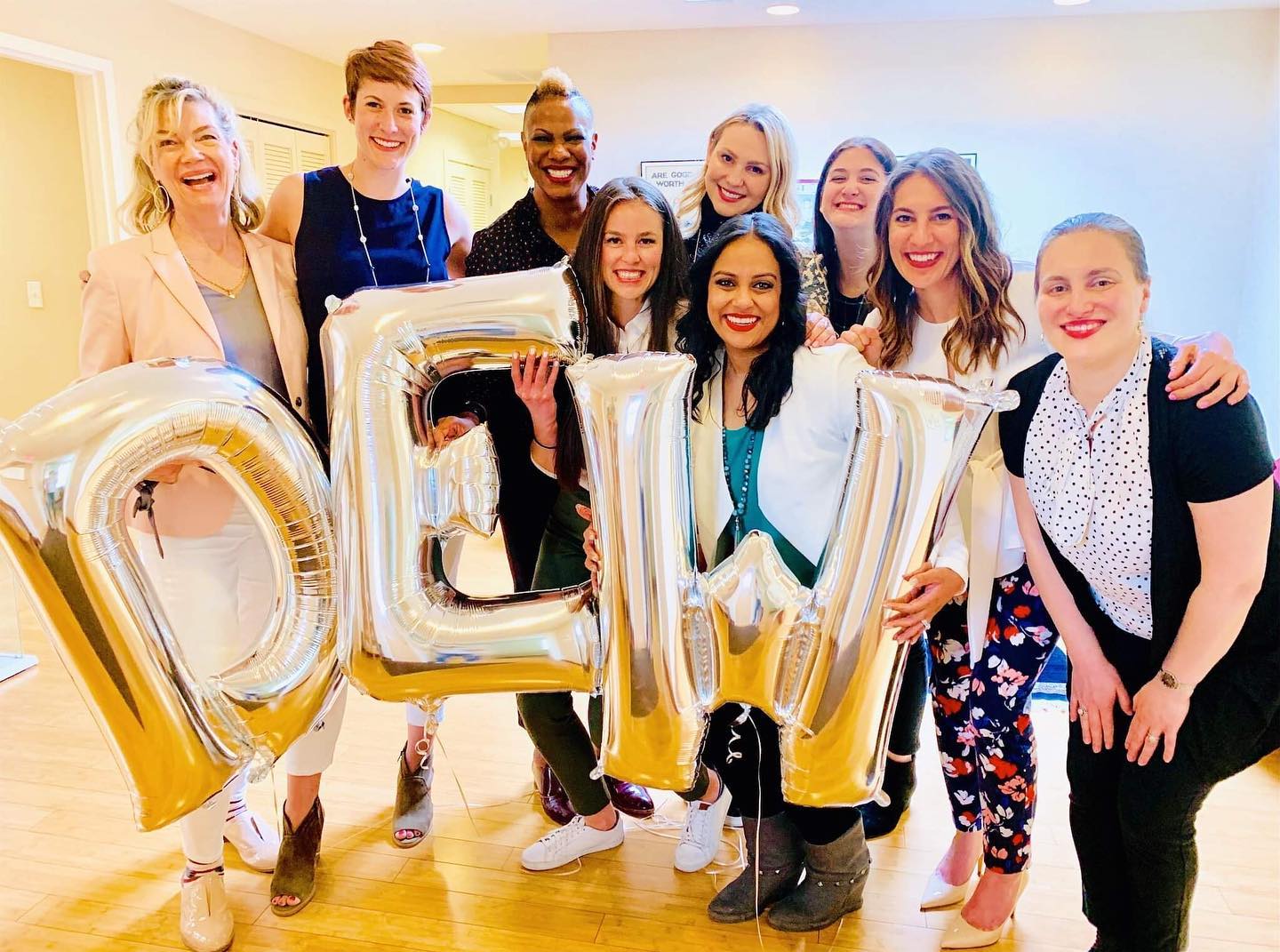 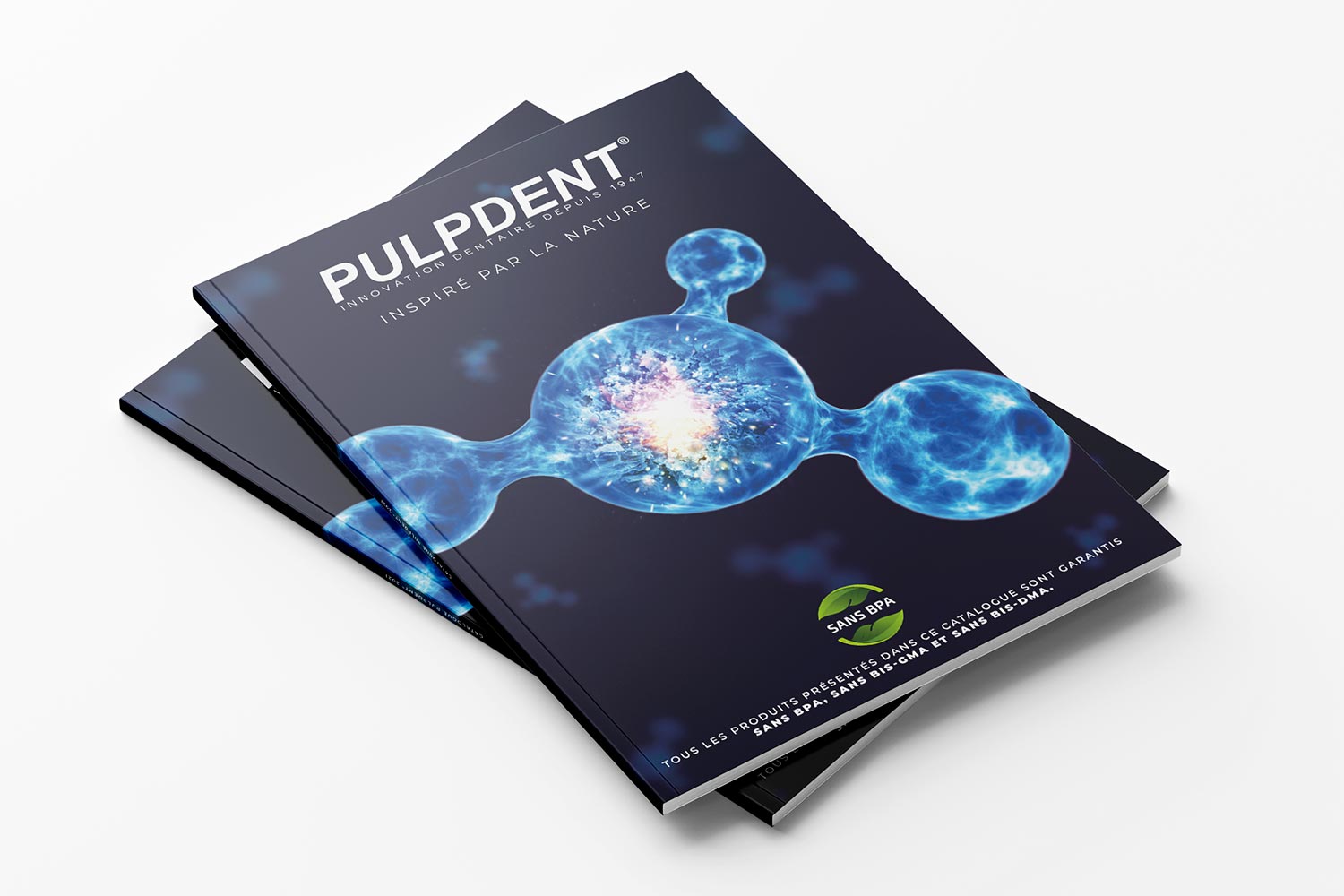 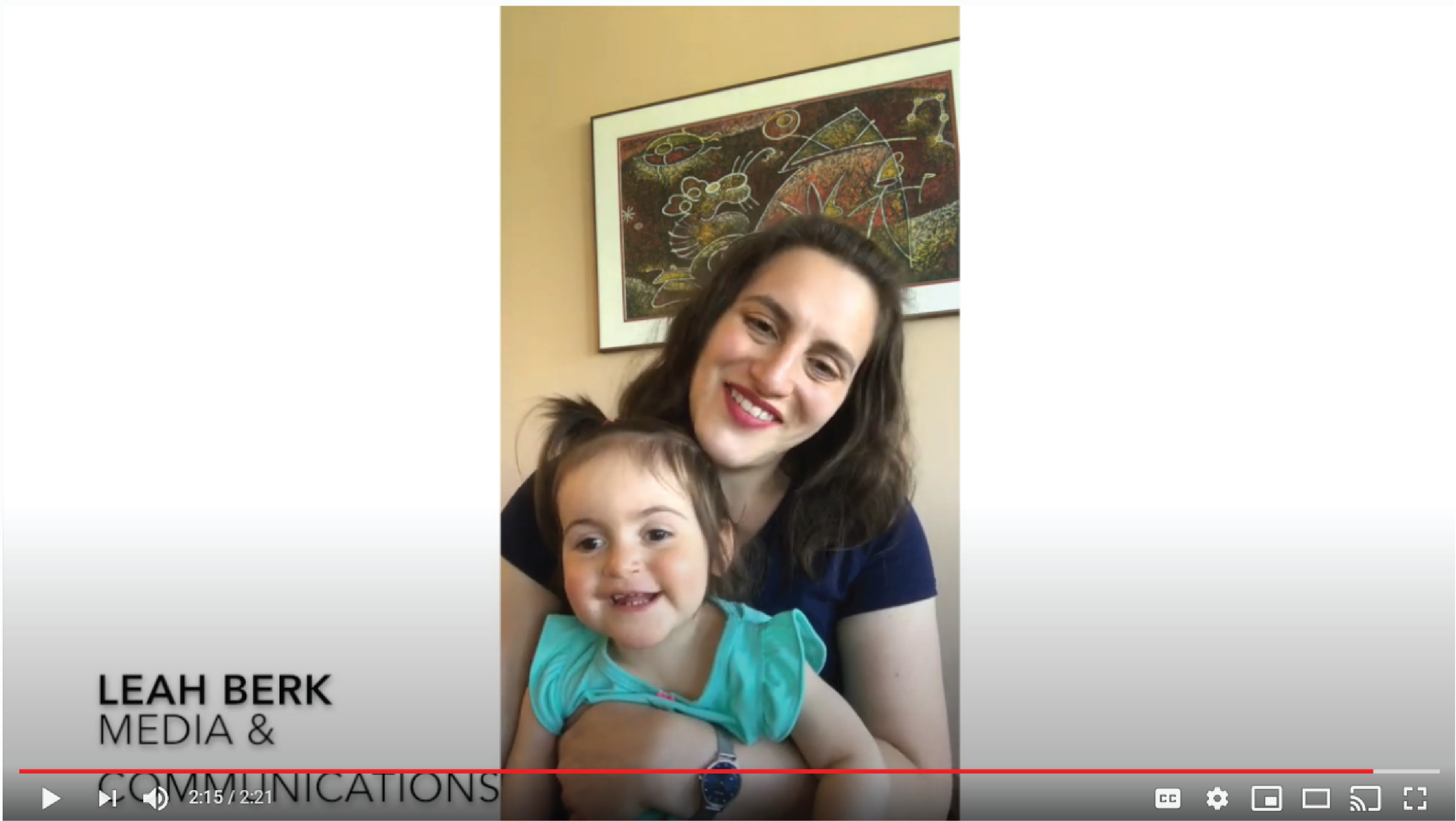