The Heroic Dentistry series celebrates oral health care providers who, like PULPDENT founder Dr. Harold Berk, have made it their mission to save teeth and help patients live in comfort and smile with confidence.

A longtime patient broke a porcelain crown on tooth #13 just two days before an urgent trip abroad. The tooth had been endodontically treated previously and reinforced with a metal post. The pre-operation X-ray showed a fragment of the original metal post in the broken tooth (Figure 1). Normally I would have ordered anew post and crown from thedental laboratory, but time was of the essence, and I needed to find an alternative solution.

I removed the remaining piece of metal post with the help of an ultrasonic tip and prepared the root canal to receive a new glass fiberpost (Figure 2). Next I removed two-thirds of the length of the gutta-percha from the canal to create space for the post. After etching the canal with Etch-Rite (Pulpdent) (Figure 3), I inserted the fiber post (iLumi Sciences, Inc.) into the canal and cemented it with Spee-Dee Build Up (Pulpdent), a dual cure, multi-purpose core and build-up resin (Figure 4). The material was not cured at this time.

Since there wasn’t enough time to fabricate a new crown, I used a drill to remove the cement from the porcelain crown before sandblasting and cleaning the inner surface of the crown with Zir-Clean (Bisco). The crown was then primed with Z-Prime Plus (Bisco) (Figure 5), filled with Spee-Dee Build Up (Figure 6), seated on top of the preparation with the fiber post (Figure 7) and lighted cured for 2 seconds. The excess cement was easily removed with a probe and then the restoration was cured for 40 seconds on the buccal and lingual sides (Figures 8 and 9). Spee-Dee Build Up is highly radiopaque and is clearly visible in the post-operative radiograph (Figure 10). The entire procedure was completed in 45 minutes and my patient left on a trip two days later, her porcelain crown securely in place.

Learn more about Spee-Dee Build Up

Dr. Lukasz Balcerzak graduated in 2001 from the Medical University in Poznan, Poland with a specialization in Dentistry. He comes from a family of dental professionals. His grandfather became a dental technician shortly after World War II in Konin, Poland where he practiced well into his eighties. Dr. Balcerzak’s mother, Hanna Szymanska Balcerzak, is also an alumna of Poznan’s Medical University with many years of experience in her specialty, prosthetics. Together with his mother, Dr. Balcerzak’s practice, B & S-DENT, employs a team of dentists each with his or her own specialty. The practice’s motto is “SAVE THAT TOOTH.” 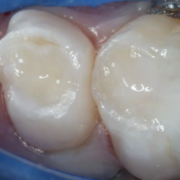 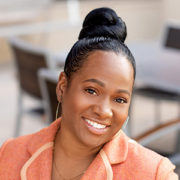 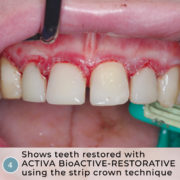 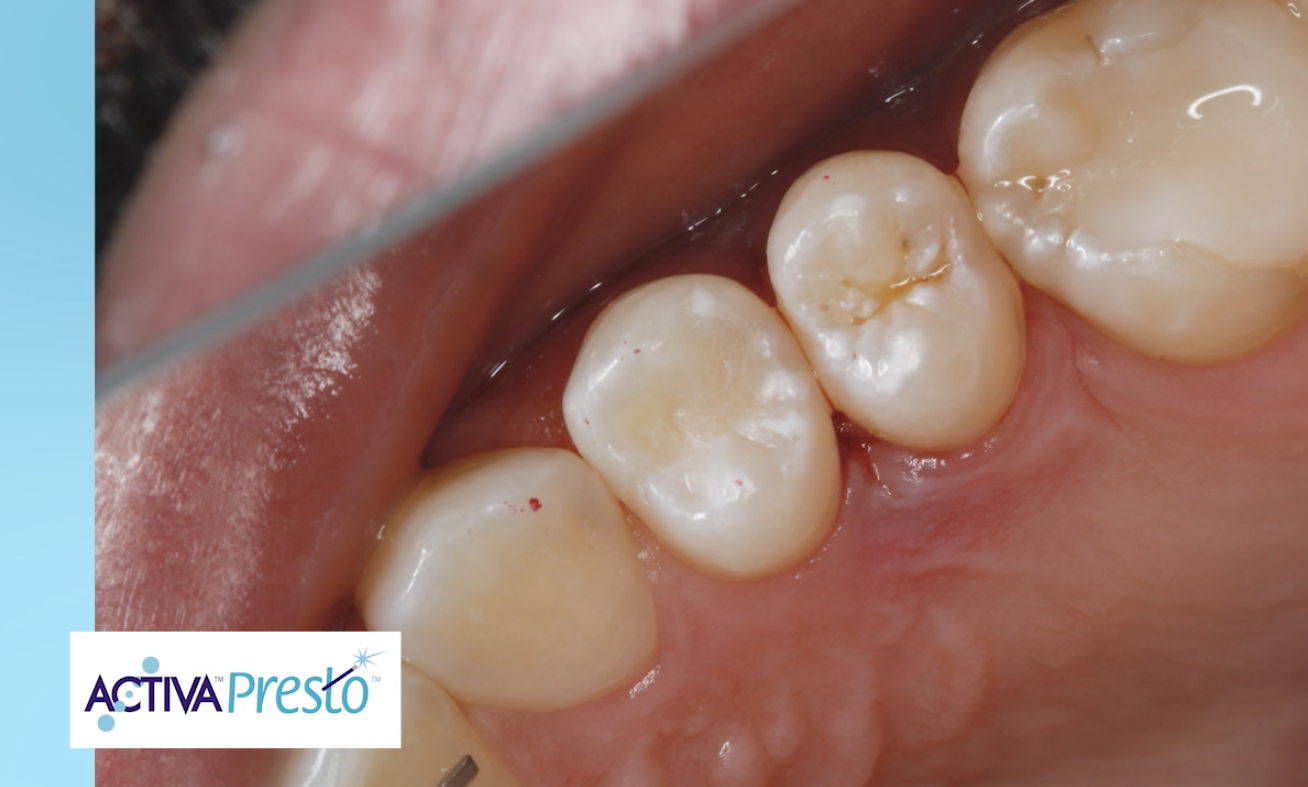